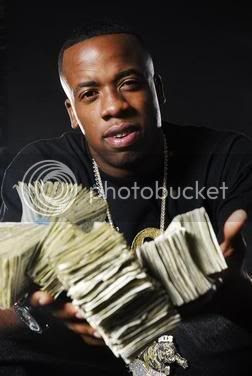 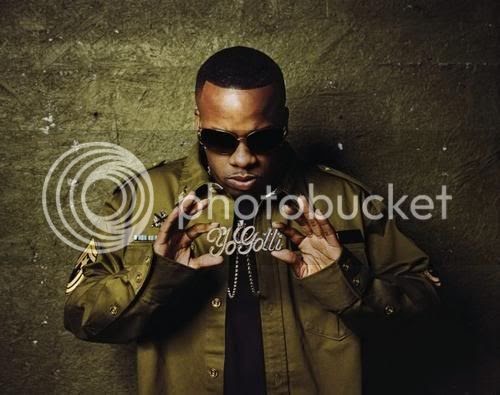 As one of the six epicenters of Southern hip hop, Memphis has always had a thriving underground capable of producing major platinum superstars such as Eightball & MJG, 3-6 Mafia and Project Pat,Skip a.k.a Gianni Booker. All of the above-mentioned artists at one point in time literally dominated the city’s underground rap scene before going on to become national superstars. Next up to bat is Yo Gotti, M-Town’s current underground rap kingpin. Like his namesake John Gotti, the Memphis based rapper has been running the Southern underground scene with an iron fist for the past. Known and respected throughout the South for his skill and finesse on the microphone, Yo Gotti is one the South’s most respected young rappers.
Born Mario Mims, Yo Gotti grew up in the infamous Ridge Crest Apartments in a North Memphis neighborhood called Frazier. His childhood was typical for a poor ghetto youth in the Deep South. 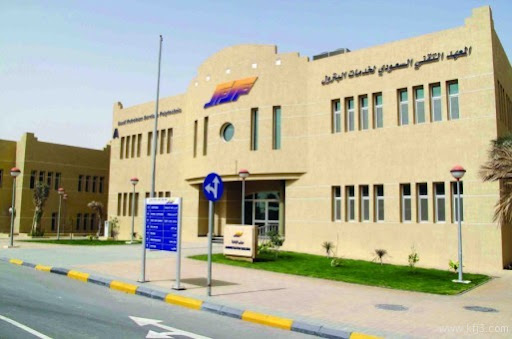